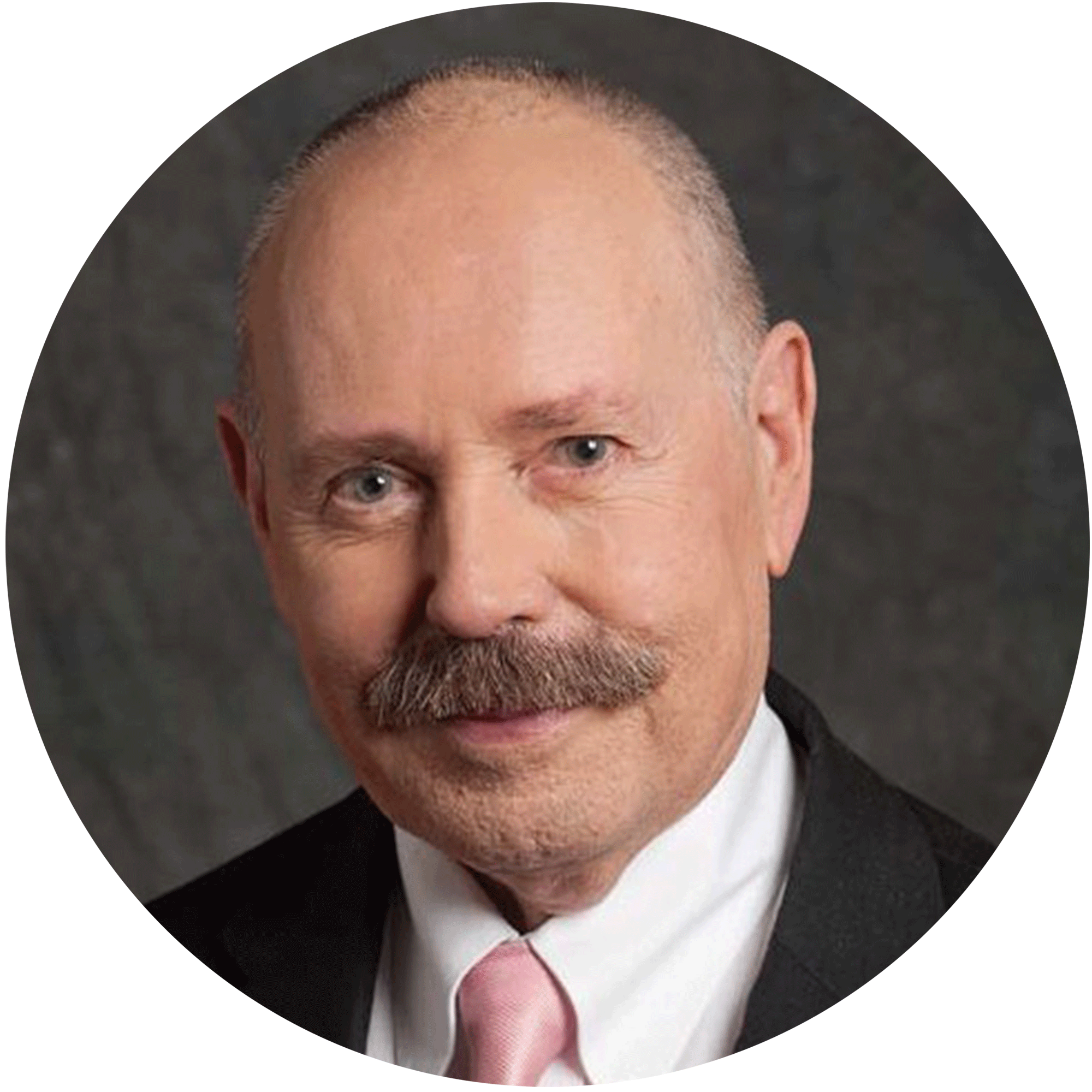 Past President
Advisor to the Board

Cell substrates have been a key element in the evolution of biological products since the earliest days of vaccine development. The introduction of cell culture into the manufacturing process for vaccines in the 1950s and the identification of SV-40 as a contaminant of the Salk polio vaccine marked the first of many cell substrate issues that emerged over the next 50+ years.

In each of those episodes, IABS played an important role in resolving the issues. The next major cell substrate event was the introduction of human diploid cells into vaccine development and production, and IABS was a significant player. It was during that period that IABS began to work closely with WHO in trying to move a new technology forward by providing a forum for clarifying the issues, discussing the scientific data, and achieving consensus recommendations. The next cell substrate event occurred in the 1980s with the consideration of continuous cell lines (CCLs) for monoclonal antibodies and for rDNA products. Numerous conferences sponsored by IABS, often in cooperation with WHO, led to the eventual acceptance of CCLs for use in the manufacture of biological products. The most recent cell substrate issues in which IABS has been involved relate to cell and gene therapy. The issues are complex and difficult to resolve, but IABS, in conjunction with WHO and other professional scientific organizations, has once again taken the lead in providing a neutral venue for regulatory authorities, manufacturers, and academicians to discuss the scientific issues and to develop consensus recommendations for consideration by regulatory agencies as they provide guidance for researchers, developers and manufacturers of this new class of biologicals.

You can find out more about which cookies we are using or switch them off in settings.

This website uses cookies so that we can provide you with the best user experience possible. Cookie information is stored in your browser and performs functions such as recognising you when you return to our website and helping our team to understand which sections of the website you find most interesting and useful.

Strictly Necessary Cookie should be enabled at all times so that we can save your preferences for cookie settings.

If you disable this cookie, we will not be able to save your preferences. This means that every time you visit this website you will need to enable or disable cookies again.